Declassified sits down with the former president of Ecuador who granted Julian Assange asylum in London. He talks about dealing with the British, how the US seeks to control his country and the lawfare campaign against him. 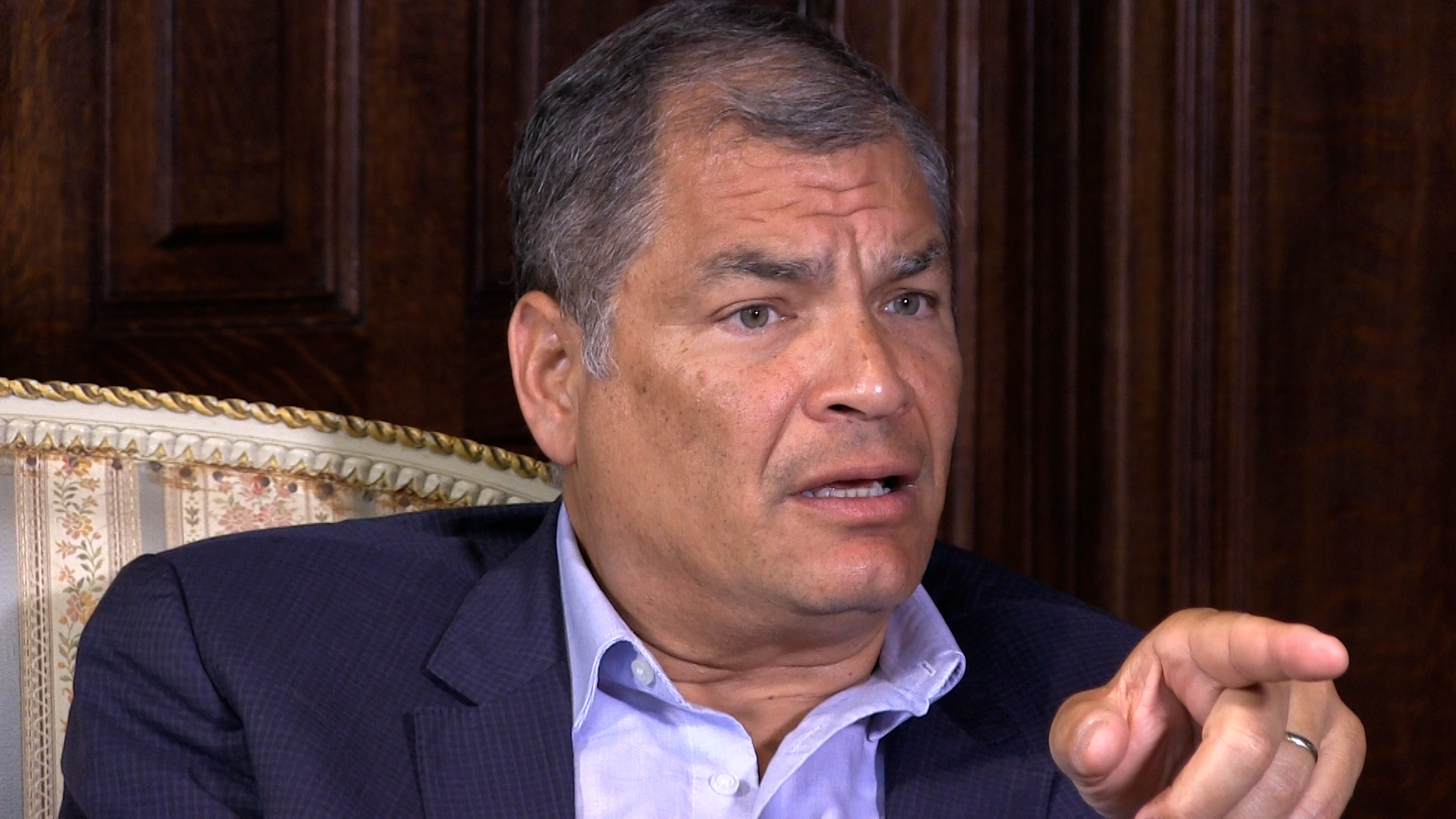